Cooperatives are the institutional set up that intend to bring together the scattered capital, technology and human skill along with integrating them for the economic, social and cultural development of the cooperative members. Cooperative has been considered milestone in uplifting the poor people living in the underdeveloped countries like Nepal. It is one of the effective mechanism in empowering the youth, women and marginalised people from the agricultural based rural living and suffering from the high rate of poverty incidence and landlessness in such countries. 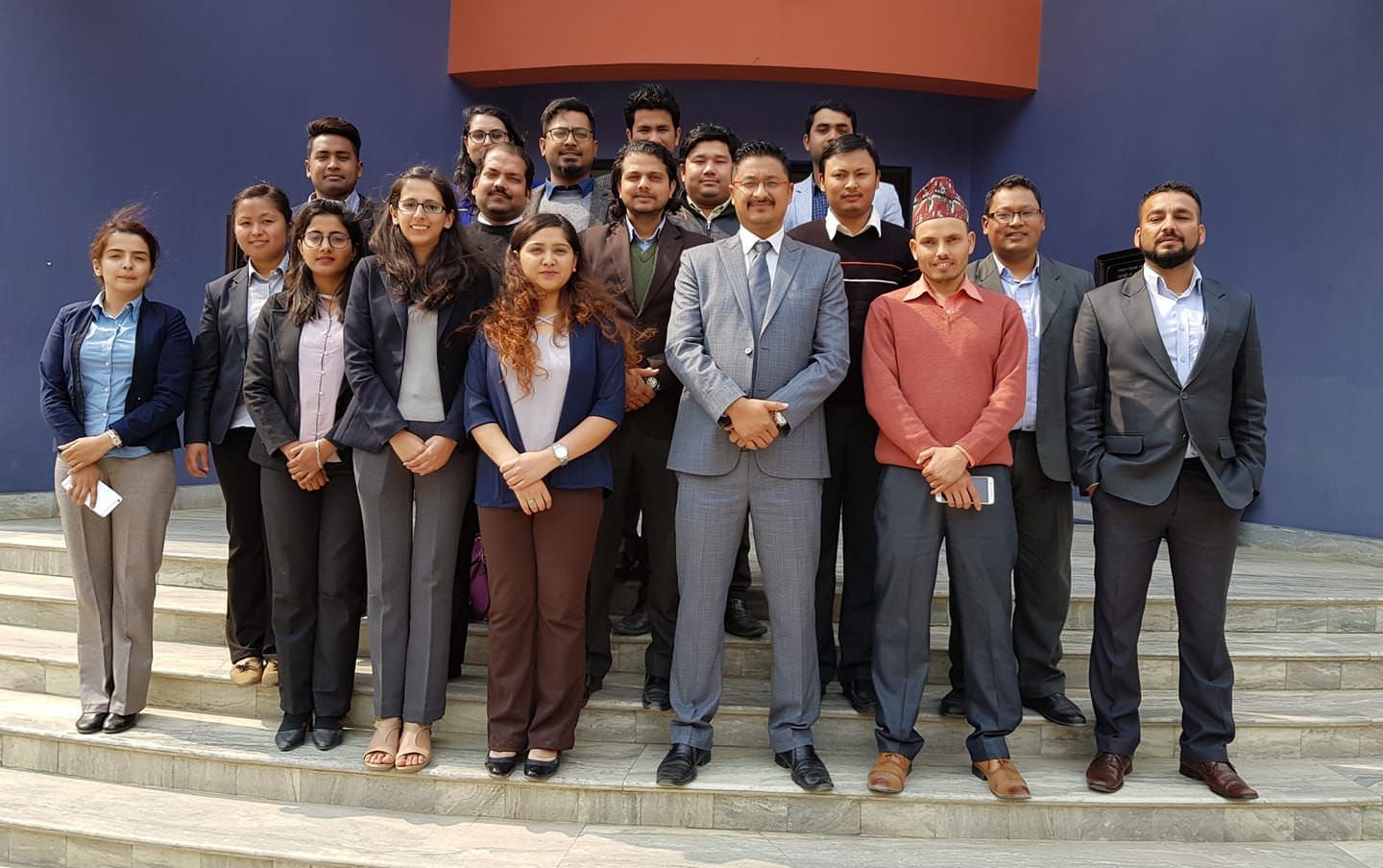 The federal constitution of Nepal has also adopted cooperatives as one of the main three pillars of the economy. It also highlights the role of cooperatives in improving living condition of the youth, poor and suffered women in rural areas.

Cooperatives are only the mean that integrate the skill of youths to materialise them in better outputs. So, they play vital role also in developing entrepreneurship and self-employment among the youths.

Nepal’s 14th Five Years’ Plan has targeted to provide outbound youths with employment opportunity in domestic areas, for which cooperative businesses have been kept in pivot. Cooperative movement itself too is motivated to meet the government set goals.

Youths are considered backbone of a country’s economic development. The United Nations Organisation has incorporated people in their age of 15-24 years in this group.  However, Nepal’s National Youth Policy 2015 has considered people of age group 16-40 years as youth. As per the National Population Census 2011, there are 40.3 percent out of the country’s total population of Rs29.5 million. The National Cooperative Federation statistics shows that half of the youth population is engaged in cooperatives.

Although the government laws including Cooperative Act and related policies talk on facilitating youths in cooperatives, the reality is something other than what it is scripted beautifully in papers. Even the government authorities often express their distrust over the youths run cooperatives. Such cooperatives hardly get the government grants. Also, these cooperatives fail to receive bank loan without having back up of the physical assets as collaterals.

Likewise, the cooperatives too do not provide loan easily to the youths operated businesses. Youths at large are full of visions, but without adequate capital. If they do not get loan to operate their businesses, they are forced to seek for the foreign employments. As of the government records, 14 percent of the country’s youths have gone abroad for study or seeking the employment opportunities.

Cooperative is one of the highly preferred models mainly in the underdeveloped countries like Nepal. It helps in bringing together the disintegrated capital to aid in the country’s development. If the government is able to channelise cooperatives to generate seed-money for cultivation, to introduce the youth targeted programmes and to assist in grant supported programme, it could help attract large number of youths in cooperatives. Such measures would encourage youth to be a part of cooperatives to receive loans, thereby ending the trend of youths going abroad for jobs.

The state should ensure conducive environment to promote youths through cooperatives in utilising their energy, skills and capabilities for the sake of development. There are a number of youth committees operating in the country. These committees can be transformed into the cooperatives, to help young people earn for their living. They can be benefitted also through forming larger network globally via incorporating the youths engaged in cooperatives of other countries. This could instigate the younger generations also to engage in cooperatives.