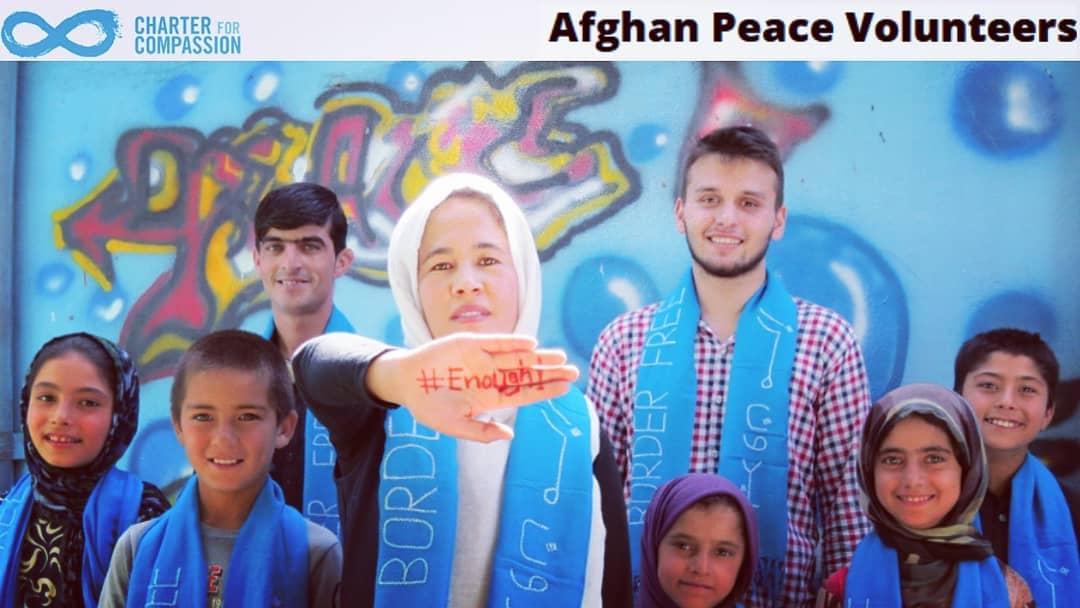 The Global Days of Listening by the Afghan Peace Volunteers (APVs), is a forum that facilitates the exchange of knowledge and experience on specific themes, every month. For the past 10 years, it has provided a forum for active listening for people around the world to, “collaborate around each other’s paths of action towards a peaceful world”. The session on 22nd February focused on climate action, and raised a very pertinent concern: what can we do about pollution of the air, water, food, soil and environment?

Ahsan Ali Thakur, Chairperson of the ICA-AP Committee on Youth Cooperation, shared his experience spearheading the Go Green campaign under ICYC, from 2017. The campaign works with cooperatives and communities in the Asia-Pacific and Africa to encourage and facilitate tree planting. In 2020, the campaign hopes to expand its scope by involving youth from the Americas.

Below is the exchange, which ensued between Ahsan Ali Thakur and APV during the call.

Ahsan - Climate change is not just an issue for young people; it’s for everyone. Each generation must face the issue accordingly. For the coming generation, pollution is a prominent concern.

The conceptualisation of Go Green Campaign goes back to 2017, when Climate change started gaining traction in the news channels. The causes of climate change like earthquakes, cyclones, forest fires, etc. have also increased over time. In this context, cooperatives by their very nature focus on sustainability measures in the community.

APV – Is the campaign related to some cooperative business model?

Ahsan – No. We are keeping cooperative principles as the motivation behind this campaign and making it relevant for youth cooperatives. It runs on voluntary participation, incorporates concern for community, and stresses on self-help.

Each cooperative leads this campaign for its own community. We are facilitating by providing our voices.

APV – There has been greater effort to plant trees during the past year. There is a group of people (Green leaves?) who collect old clothes and give tree saplings in return. These have been supplemented by the government as well.