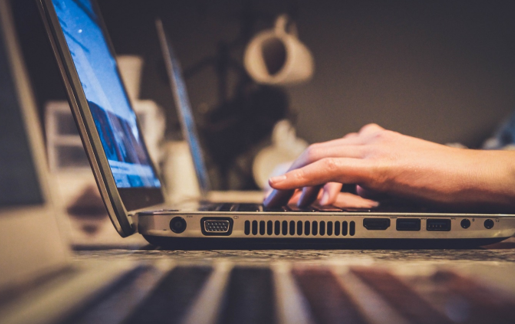 The 2017 ICA General Assembly passed the resolution calling on cooperators to explore the potential of platform cooperatives. Following this, the ICA reached out to its members and experts from its structures as well as members of the academia with a simple survey on Platform Cooperatives (PC). The results of the survey will determine interests at large in advancing PC, and the role ICA can play in defining and supporting the model. ICA is expected to establish a working group (WG) comprised of its representatives and experts to further the work after the results are analyzed.Thequestions in the survey are part of a paper titled “Digital Democracy? Options for the ICA to advance Platform Cooperatives” and written by a team led by Ed Mayo, Vice President of Cooperatives Europe and Secretary General of Cooperatives UK, who also introduced the motion at the 2017 General Assembly. This paper gives a broad yet comprehensive picture of the state of affairs in platform cooperatives along with examples.Excerpt from the accepted motion: “a new generation of businesses are emerging online,and we are concerned that the extraordinary potential for cooperative models rooted in participation and equality is not being realized because of a narrow focus in these markets on investor-led models of business. We applaud pioneers of democratic business in digital markets, including emerging models of platform cooperatives operating in line with core international values and principles. We encourage and welcome efforts by cooperatives actively to support the risk-taking of this new generation of cooperative entrepreneurs, through information sharing, promotion and appropriate finance and business partnerships”.You can take your survey and pass it to friends who would be interested: Take Survey